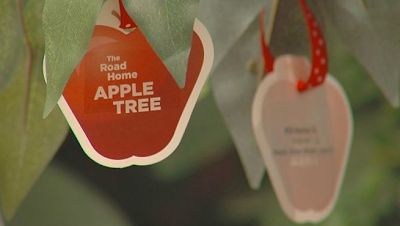 The Road Home Apple Tree Program collects back-to-school clothing, shoes, and supplies for the children living at the homeless shelter so they can go back to school with what they need.  This year they have more children in need than any other year.  Because of this they need more help and encouragement to get people to help with the cause. 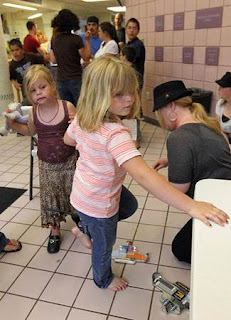 Intrepid officially launched a campaign to collect new back-to-school clothing, shoes and supplies for more than 100 children living in the Road Home, a Salt Lake family homeless shelter. The Road Home Apple Tree campaign is available in 35 locations at DownEast, Payless ShoeSource, Salt Lake Area Staples, Sanctuary Day Spa and Intrepid, to provide an opportunity for the public to select an apple with the name of a child and purchase a needed item for back-to-school. The items, which should be new and unused, can be donated at any of the campaign partner locations from Provo to Ogden. 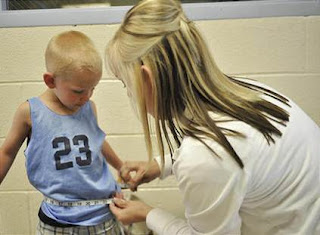 Information provided by The Road Home Apple Tree Program.  No compensation was received.